Within four days of each other in November 2019 we had to say goodvbye to Corrie and Suzy. 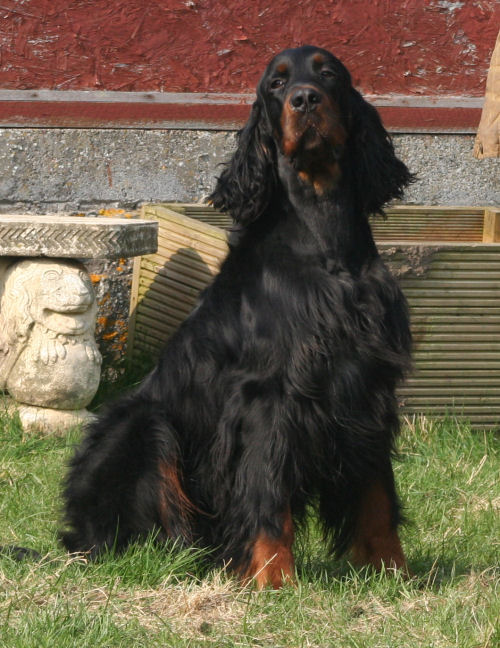 Suzy was Canonsett Truly Romantic- the only blue in a wonderful litter by Sh Ch Ravensett American Gigolo at Somerled JW . Her mother was my gorgeous Daisymae. Suzy had two litters and her children live on in her memory. The last of my blue girls- what a hole they all leave in your life. 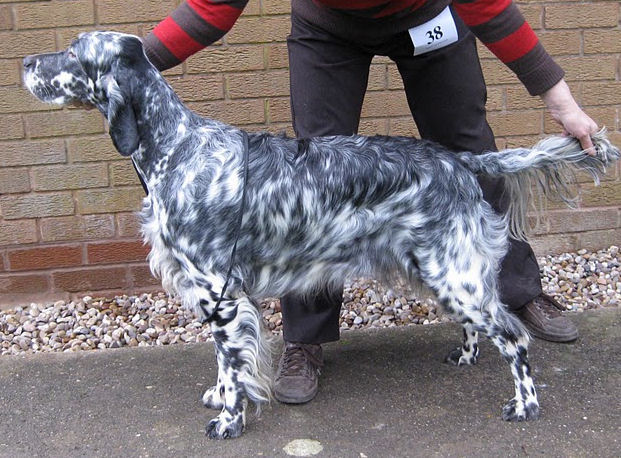 Sadly my little Jasmine had to cross the bridge at the beginning of November 2018. She had just turned ten. Gentle, quiet, sweet and never a bother. Miss her loads. 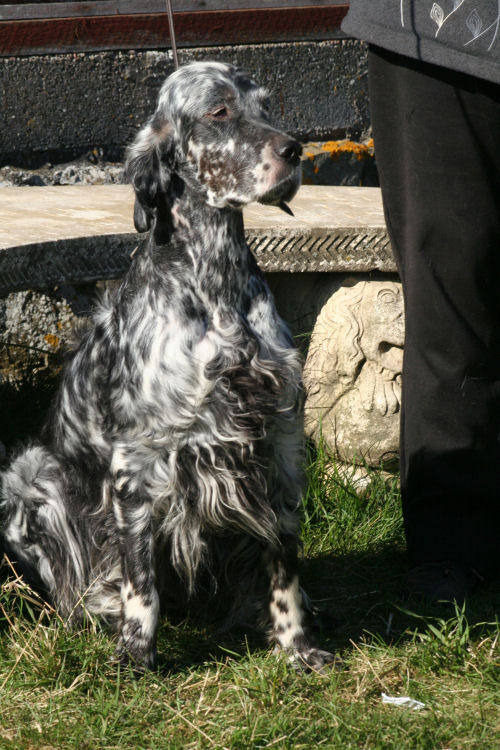 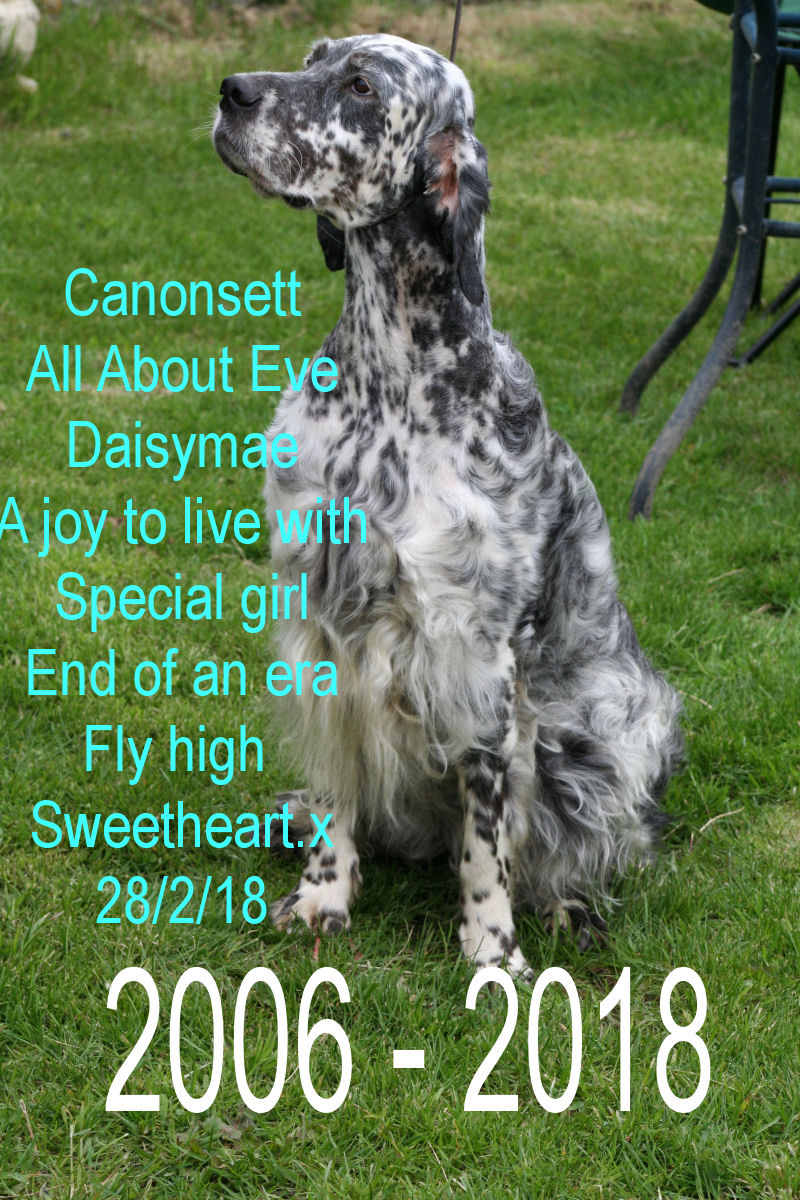 Sadly had to let Francesca cross the bridge on 3rd November 2014 aged ten and a half.. She was a wonderful girl, always tried her best for me, had a successful show career, gained her stud book number, was a superb mum and has gone to join her own mum Christie. Her soul mate, Tyler and daughter, Jasmine, are missing her a lot. Rest in peace now sweetheart. Two of my favourite pictures below. 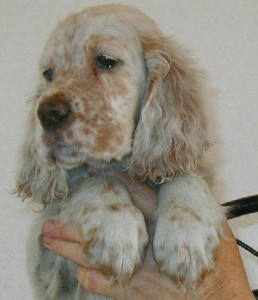 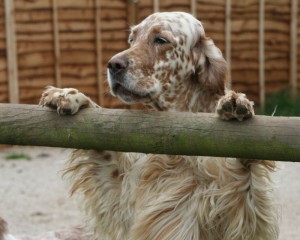 My wonderful Christie travelled over the rainbow bridge on 15th September, aged twelve and a half. She was a sweetheart and never grumbled her entire life. She was a superb mum, gained her stud book number and only gave me heart attacks when she dug herself out of the garden. Miss her dreadfully. 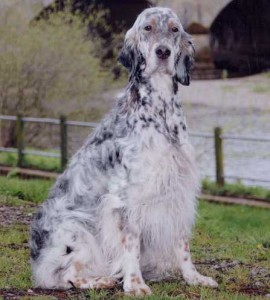 On September 5th 2014 we had to say goodbye to Roxy (Canonsett Roxy Music). She was a super show dog for me winning groups, SH CM, BOBs, stud book number and she was a lovely dog to take out. At three she had to have a hysterectomy and it really finished her show career. Since then she has been a lovely companion at home, a special girl for me and I will miss her greatly. Run free sweetheart. xx 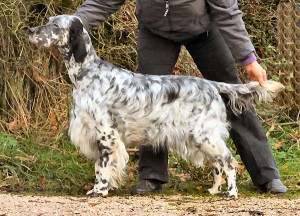 We sadly lost Caillie- the Parson Russell Terrier aged only four. RIP little one. Miss you.

In this month- October 2013 I had to say goodbye to Dottie aged 14 years and 5 days. She was the first puppy from the first litter I bred- End of an era.  RIP sweet girl. 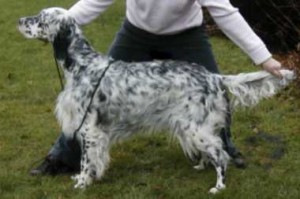 In 2010 I had to say goodbye within 3 days of each other. Canonsett Camassia- Evie and Crimbledale Bucks Fizz at Canonset  – Robbie. 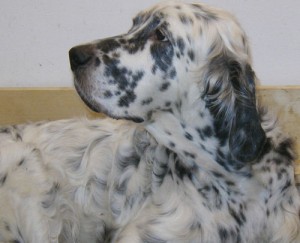 Evie gave me Roxy and Daisymae and we have wonderful grandchildren . 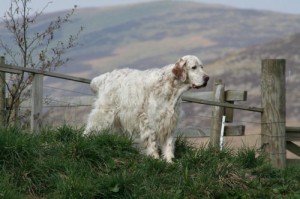 Robbie gave me his daughter , Christie and we have grand daughter and great grand daughter. He was an easy stud dog, showed happuily for me and never had a grumble for anyone- canine or human.

Crimbledale Justin Case at Canonsett was a great show dog but had to retire from the ring and unfortunately we lost him aged only eight. 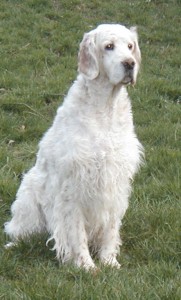 Ravensett Chanel at Canonsett- Ella- was a wonderful girl. In this picture she is almost ten. She gave me Evie and a wonderful legacy. She was a special dog to my late husband . 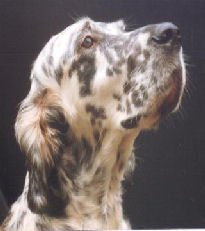 Ravensett Paris at Canonsett- Sophie- was my soulmate. There will never be another Sophie. This picture is the one used on Jesters Rosettes. She gave me Dottie and enormous amounts of love. 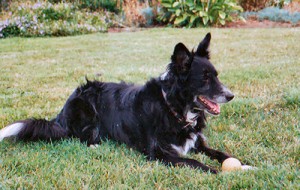 Flossie was my Border Collie who only wanted to be a sofa dog. After she crossed the rainbow bridge I kept holding doors open for her to follow me through. Never realised how much she was constantly at my heels.

Angie my Labrador Retriever I still miss although it is so long since we lost her. She was probably the cleverest dog I will ever own- much smarter than me. I still have the money and award she won- ‘The Most Obedient Dog in Lakeland’ 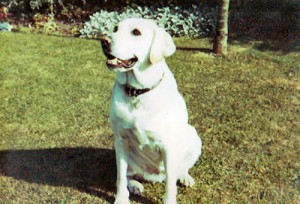